If you have a question about something going on in the parish, or would like more information on local issues take the opportunity to talk to a member of Harting Parish Council.

We will do our best to help

SOMETIMES ALWAYS NEVER is a delightful off-beat comedy drama with lots of dry British humour, starring Bill Nighy in the lead role together with Jenny Agutter, Sam Riley and Alice Lowe. It should particularly appeal to Scrabble fans as the family in the film is blessed with exceptional vocabulary while playing Scrabble. However, they cannot put these words to use on an everyday basis and hence, they struggle to communicate with each other.  “It really gets Scrabble”.

Alan is a stylish tailor with moves as sharp as his suits. But he’s spent years searching tirelessly for his missing son, Michael, who stormed out over a game of Scrabble. With a body to identify and his family torn apart, Alan must repair the relationship with his youngest son and identify an online player who he thinks could be Michael, so he can finally move on and reunite his family.

There will have to be some Covid measures in place to make it as safe as possible for everyone attending and consequently there will be a limit on the number of tickets for sale.

So please buy your ticket in advance at Harting Stores or order via hartingfilms@mail.com and pay for them on the door, so as to avoid disappointment by arriving and finding that it is sold out.

WHO        for all the residents of Harting Parish

Time for our community to come together again.

Bring a picnic and bring your family.  Keep it simple and bring a blanket or bring your own table and chairs.   Meet up with your friends and neighbours and enjoy some food, music, and games. 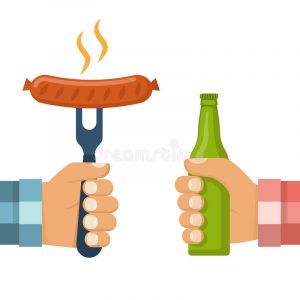 Food available to buy on site from Simply Hog Roast and Rita’s Pizza.  Ice-cream van will be on site too.

Bring your own alcohol and soft drinks. Teas & coffees available

Bring your own picnic. 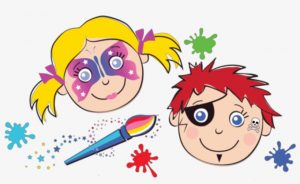 Harting Minibus will supply a free shuttle service from South, East and West Harting and Nyewood.

Parking will be extremely limited so please walk if you can or use the minibus. 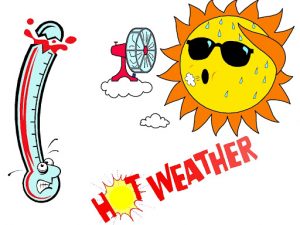 The Met Office has updated the Level 3 – Heatwave Action Alert to end at 09:00 on Friday.

Please also note that the Met Office have issued a Yellow Thunderstorm Warning (Low Likelihood of Medium Impacts) for today Tuesday 20th 13:00 to 23:59 which covers the North of Sussex. Please find the full warning at the Met Office website.

Hot weather can affect your health. The people most likely to be affected are the elderly, the very young, and people with pre-existing medical conditions.

Please follow this advice to keep cool and comfortable and reduce health risks:

Also, please don’t forget about the animals in your care and view the top tips for keeping pets cool in hot weather by using the RSPCA link below.

For more information go to: 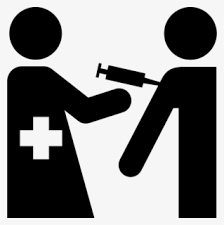 Official figures released today, Thursday 27 May 2021, show that one million people in Sussex have now received their Covid-19 vaccination.

This incredible milestone has been reached just 24 weeks into the vaccination programme.

A huge thank you to everyone in our local community who has been volunteering their time to help with the vaccination programme.

Way back at the beginning of the start of the pandemic the Parish Council Emergency Group recognised the enormity of the challenge facing us as individuals and as a community.  As a group we decided that a parish get together would be needed to mark the end of these most turbulent times.

As lockdown ends and restrictions, hopefully, continue to lift, we are now putting those plans into action.

We hope that the whole community will come together for a Picnic in the Park:

WHEN       After the Horticultural Society Summer Show

WHO        for all the residents of Harting Parish

Bring your families for a post lockdown get together and the chance for our community to come together.

The holding of an Annual Parish Meeting is a legal requirement and must be held between 1 March and 31st May.  The meeting gives every parishioner the opportunity to ask questions, make points or observations and to get updated information on parish affairs.

Although some lockdown restrictions have lifted it has been decided to hold the meeting virtually on Zoom to enable more people to attend safely.  If you wish to attend please Contact Us

The Councillors and Officers of Harting Parish Council are deeply saddened at the news of the death of HRH The Duke of Edinburgh.  Our thoughts are with the Royal Family at this time.

An online condolence book has been made available by Chichester District Council and an area by the West Door of Chichester Cathedral will be reserved for those who wish to leave flowers. 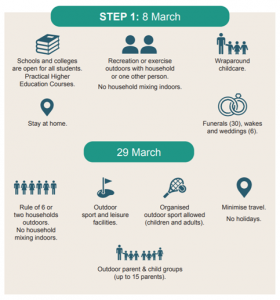 Find out more about the changes to lockdown restrictions