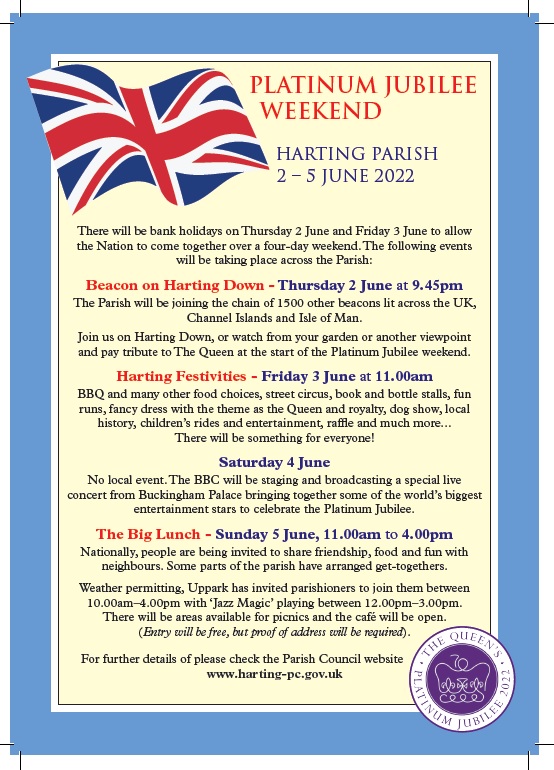 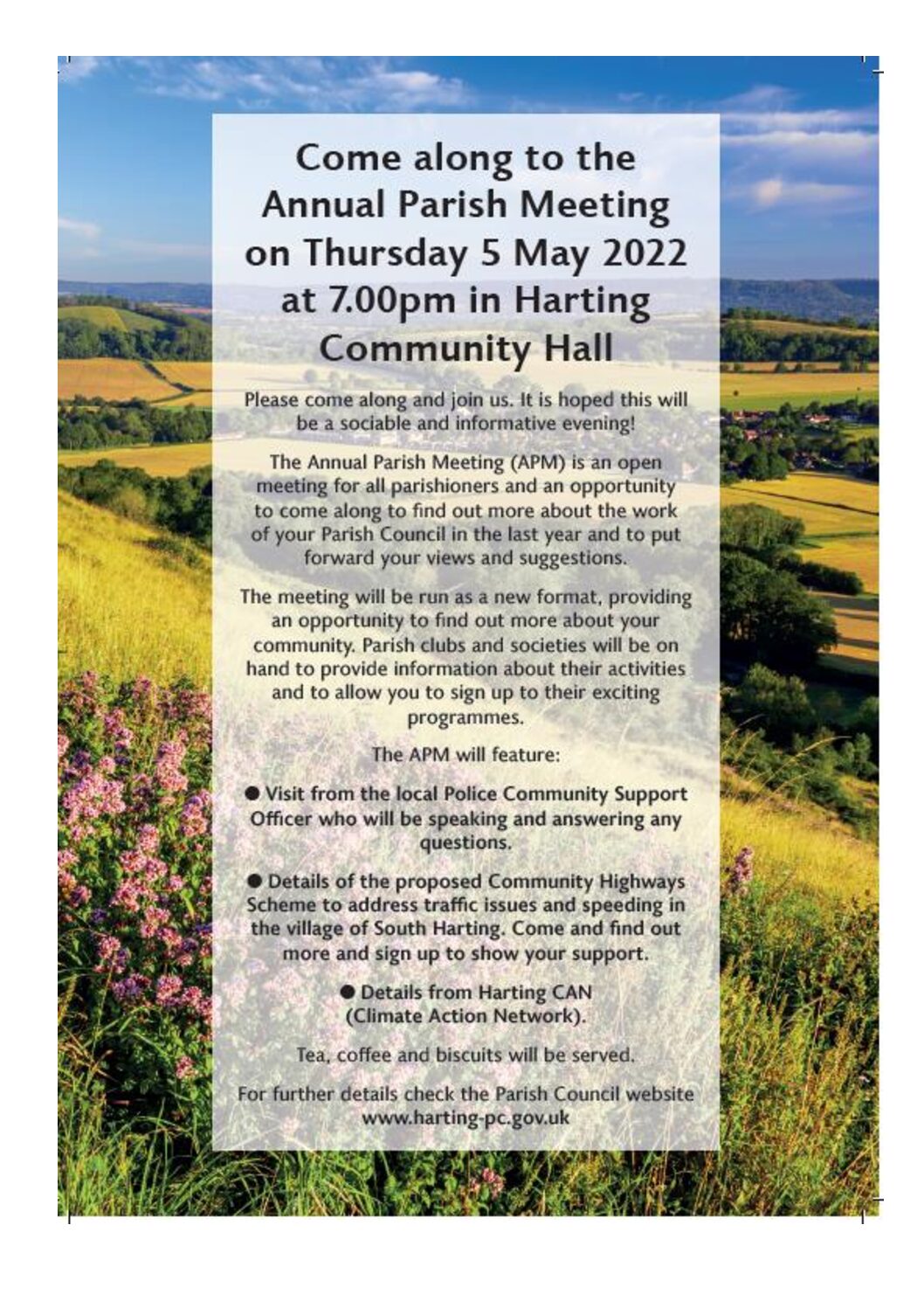 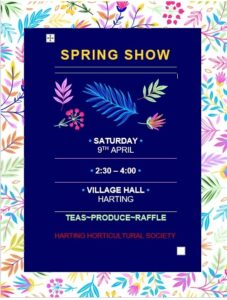 retired spy, George is summoned by the Government to investigate a furtive case. With a secret Soviet agent assumed to be working within their system, will George be able to unveil his identity?

“The movie brilliantly conjures up the heavy weather of Le Carré’s spy game.”

“This Tinker Tailor is a weightless, slo-mo nightmare taking place in what looks like an aquarium filled with poison gas instead of water: I found it more gripping and involving than any crash-bang action picture, and it is anchored by Gary Oldman’s tragic mandarin, a variation on Alec Guinness .”

“What a treat this film is, and what an unexpected thrill.”

There will again be some Covid measures in place to make it as safe as possible for everyone attending and consequently there may be a limit on the number of tickets for sale.

So please buy your ticket in advance at Harting Stores or order via hartingfilms@mail.com and pay for them on the door, so as to avoid disappointment by arriving and finding that it is sold out.

Due to the resignation of a councillor, there is a vacancy on Harting Parish Council.

If no notice of election is called within 14 working days of the date of the notification, the vacancy will be filled by co-option. 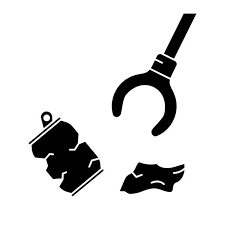 Join us on Saturday 19th March, 9:30 am at Harting Community Hall.

All equipment and bags supplied

Do as much or as little as you like.  Everyone is welcome 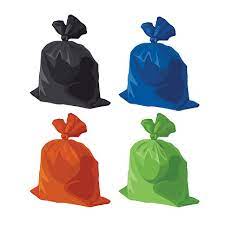 Please come and join us and experience parts of the parish you may never have seen before!

In the event of a power cut

Get more advice from The Met Office

At this time of year we start to think about the mud drying up and getting out to walk in the beautiful English Countryside again, but where to find new and interesting walks?

Find out more about walking in Susssex  for hundreds of walks to download and print, free.  Whether you want to walk on your own or with a group all the information is there in one place.

With walks from half a mile to twelve miles plus long, and a note of suitability for pushchairs and wheelchairs, everyone can find a walk to enjoy.

So home or away, get your walking boots on and enjoy. 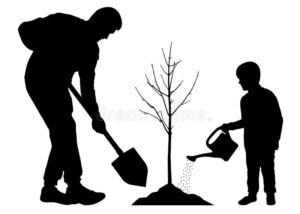 Times to be confirmed

Bring family and friends and plant trees to keep our woodland diverse and healthy for future generations to enjoy.

See more information about the The Warren

On 8th December, Jon Stokes from The Tree Council paid a visit to our parish to review the re-planting and regeneration at The Warren.  Interviewed on site by Sky News, our woodland was being used to illustrate that with good management woodland will recover after a large number of ash trees have been removed

Jon Stokes was delighted by the progress since his last visit in February 2020 and how well established the newly planted and regenerating trees are particularly following the difficuly growing conditions in the last two summers.